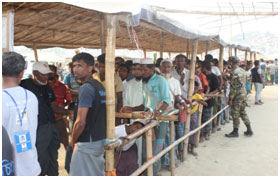 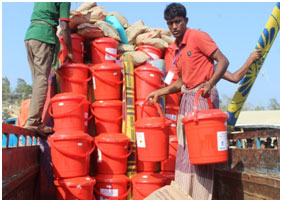 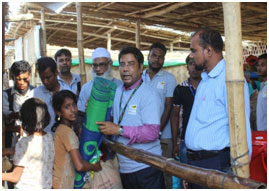 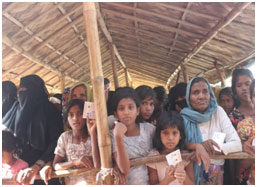 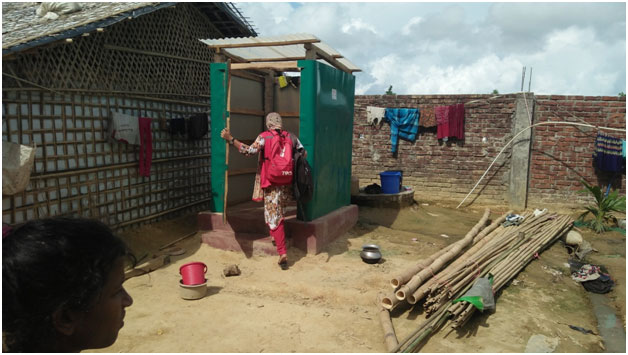 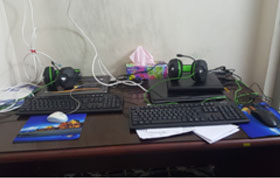 BASTOB started online monitoring/surveillance of its microfinance program. The program is managed through online based software. The abnormal transactions and information discrepancy are being monitored frequently. On the other hand in order to establish linkage between member and administration, a call center based monitoring system has been also established. A 3 member qualified team has been appointed. They are calling clients over ip phone and taking client feedback about the services provided by BASTOB. The service system has been started from September 12, 2018 after providing necessary training to the staffs.

With the assistance of BASTOB, the kitchen-tool maker Mohammad Jahidul Islam, of Atibazar village-market, Keraniganj, crossed the high way of struggle and stepped in the International Trade Fair Dhaka 2017. We call it serendipity because although we (BASTOB) partnered with Jahid for three years only, his patience and persistence made him a champion. People including many BASTOB-members were astonished and widened their eyes seeing Jahid in his own shop in the Trade Fair. 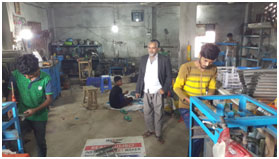 It was incredible even to the BASTOB-staff when Jahid explained his plan to display his tools in the Trade Fair but finally it became true. We are proud of Jahid because of his belief in self-development. From a tiny thatched shed in a village market Jahid built a small household tools industry at Atibazar (Keraniganj, Dhaka), where 32 persons are working in the factory. On the other hand 24 persons are engaged for marketing and sales promotion all over the country. Jahid’s dream, proper use of fund and management skills brought him this outstanding success through a loan of Taka five hundred thousand only. 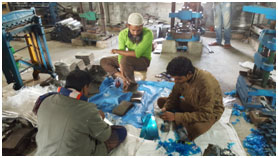 BASTOB analysis shows that Jahid was able to adapt SMART (S-specific; M-measurable; A-achievable; R-relevant; T-time bound) goal which he learnt from BASTOB trainings. It would not be too much to say that Jahid’s success stands for BASTOB’s vision.